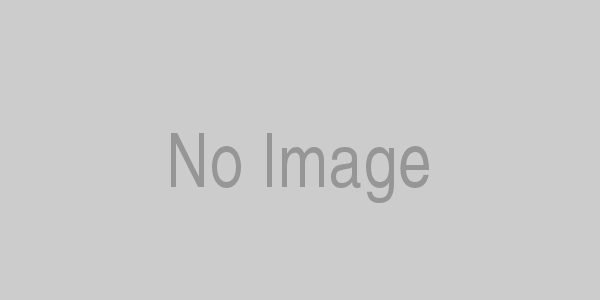 Leaky Faucet or Farrah Fawcett? The surname Fawcett is of Anglo-Saxon origin, derived from several different variations. In the early 1200’s, Faxide, Fausyde, Facit, Fagheside, Fawsyde all seem to mean the same thing – “a brightly colored hill side” or “a fox on a hill side”.  The first record of any version was in 1189 when Aedmundus de Fayeside was as a witness to the granting of Tranent Church. Several centuries later the first Fawcetts left Europe for the States in 1654. 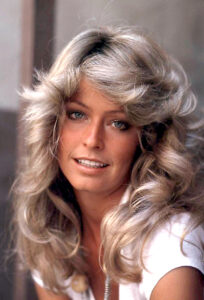 Then, in 1947, the most famous Fawcett of all-time is born in Corpus Christi, Texas. Farrah Leni Fawcett was a blonde bombshell that catapulted out of southern Texas to international stardom. She was the star of the, arguably, the most famous poster in history. It was the 70’s and this fox would do her namesake well by posing for a poster in a brightly-colored bathing suit that would sell over 20 million copies. Farrah would later appear in the hit TV show Charlies Angels. She went on to become one of the most iconic symbols for beauty.
Now, your home has faucets in and around it. They may even be leaky faucets. Some may be bright and beautiful others… not so much. The faucet out in your garden probably isn’t looking nearly as gorgeous as the one in your ornate master bathroom. This version of “faucet” comes from the old French word fausset. It’s the same word we get the musical term falsetto from. When someone sings in falsetto it sounds like a melodic high pitch shriek. This is probably how the tap or spigot came to get it’s French moniker. Often when you turn off the tap it makes a squeal, kind of like a someone singing falsetto—badly. While this is quite common it’s probably not really a cause for alarm. However, a constant and consistent squeal when your turning your faucet off can be a sign of wear.

Here are some other things to look for when it comes diagnosing a problem with your faucet including a leaky faucet:

Interested in replacing your old leaky faucet with a new brushed nickle faucet but need help installing it? No problem! Give Mitch Clemmons Plumbing a call to have it done right. (562) 242-3218 or fill out our online form.
Comments for this post are closed.