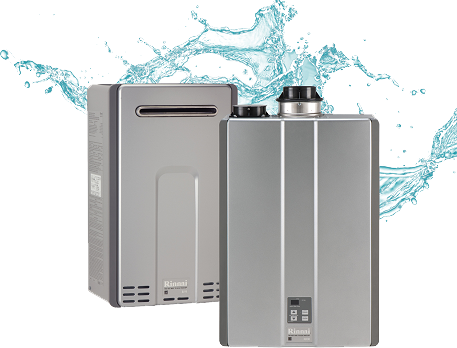 Tankless Water Heaters or not?

I’ve been getting a few questions about the subject of tankless water heaters lately.  I’m not much of a salesman since I talk most of my customers out of the bigger job of converting to a tankless water heater.  Under most circumstances for most homeowners it just simply does not make very much sense to me.

The Noritz NR71 is an adequate tankless water heater for a small home and has an EF (energy efficiency) rating of 0.83.  The Bradford White 50 gallon water heater model #M4TW50T6FBN has an EF rating of 0.67. I calculated the cost per year to operate each of these units by using the information from here and here and found the Nortiz will cost your $81.44 per year less than it would to operate the Bradford White 50 gallon. The initial cost of $2580 divided by the cost per year of $81.44 shows it will take you 32 years before you hit the break even point.  And honestly you will never break even since you will have to replace that tankless water heater at least once during that time.

There are circumstances where I think tankless water heaters are okay. If you are limited in space and need to free up that water heater closet.  If you can afford the space and money to store water by some other means for emergency situations.  And last but not least, if you are insistent that you want one and are willing to pay?

As a side note, if you are running out of hot water for your showers it can often be remedied by simply replacing your existing water heater with one the next size up or with a larger “first hour rating”.

Tankless water heaters can be a terrific choice!